UR Snapshots Vol. 1: The Professors

For the inaugural volume of UR Snapshots, the Campus Times decided to ask a number of our faculty the following question: “What is the strangest or most memorable job you had as a teenager?” What is the strangest or most memorable job you had as a teenager? 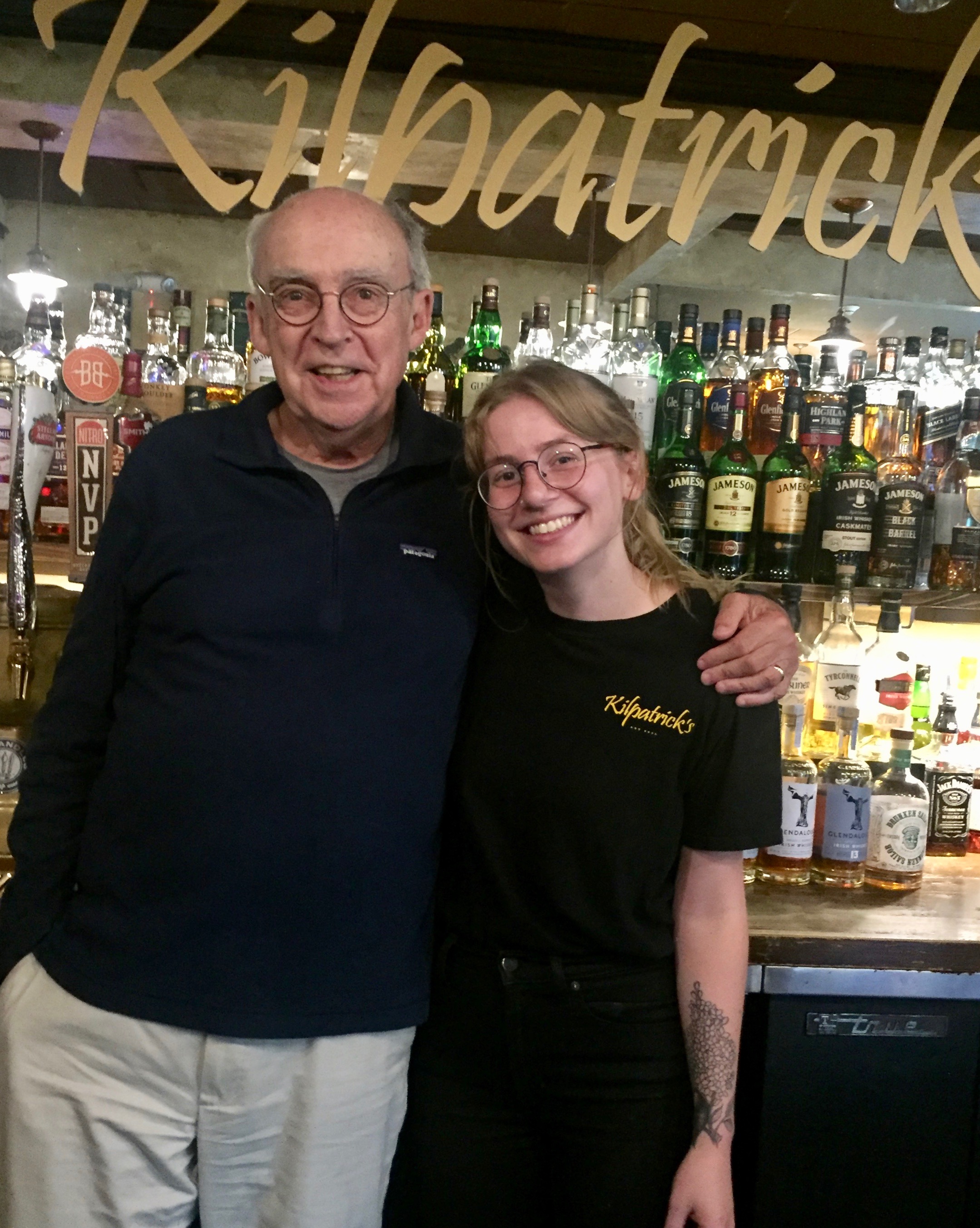 From top to bottom: Memmott, a Journalism Professor with his granddaughter Alyssa at her summer job bartending at Kilpatrick’s Publick House. “She works hard, makes a mean Bloody Mary, and does far less lasting damage than I did all those many years ago,” Memmott said. “I think my mother would approve.”

JIM MEMMOTT: “My mother hated to see her children idle, and, for that reason, or perhaps just to get us out of the house, she always got my brother and me summer jobs. The most toxic involved poisoning trees on behalf of the New York State Conservation Department. It was the early 1960s, long before concern about the dangers of chemicals, and we were sent into state forests armed with axes and vats of a purple poison […] Presumably, the trees would be killed and the forest would be thinned, though in hindsight, I suspect the liquid presented a danger to us, and to the woodlands. But the upside of the job was that our boss would only show up once a week. We paced ourselves, arriving late, leaving early, resting between trees, doing just enough to show progress. Beyond the poison, it wasn’t a bad gig.” 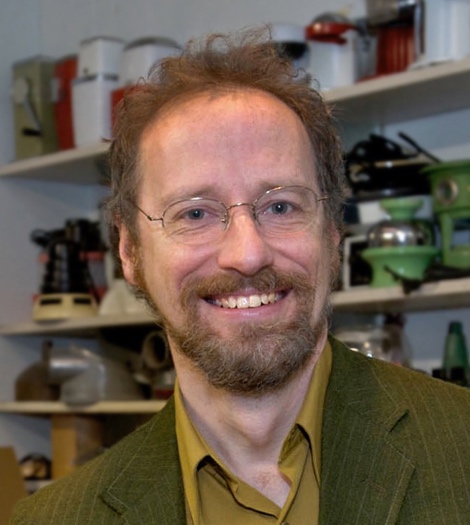 Topolski, who no longer frightens people in amusement parks, is an Associate Professor in the Department of Art and Art History, an undergraduate adviser, and a Meliora Scholars adviser.

ALAN TOPOLSKI: “I worked at Knobel’s Amusement Park for three summers. I ran the rides. The first summer was in Kiddy-Land, the second one was standing in for others during their breaks from the larger rides — Roto-Jet, Jet-Sky-Fighter, Paratrooper, and the Whipper among others. The third summer was the best — the Haunted Mansion. (Jerry Tomaschik and I learned to navigate it in the total dark so as to supply added scares for the people we knew.)” 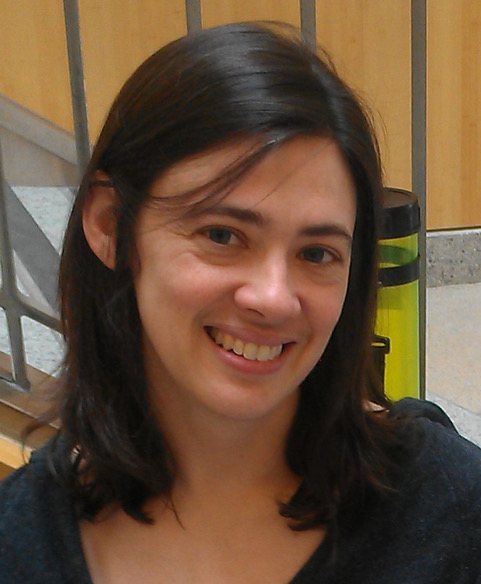 Frontier teaches and researches in the Department of Chemistry. She also enjoys giving lectures about organic molecules that shape our history, literature, and bodies.

ALISON FRONTIER: “I was hired to answer the phone in a brand new company; now I don’t even remember what the business was. Some kind of contracting I think. So I had a desk by myself in a room for 8 hours a day, my boss had an office a couple rooms away, the building was otherwise empty. And the phone never rang. I read about a book a day, never spoke to anyone, and considering I was reading a lot of Stephen King at the time, I began to doubt my perception of reality. Definitely a strange experience.” 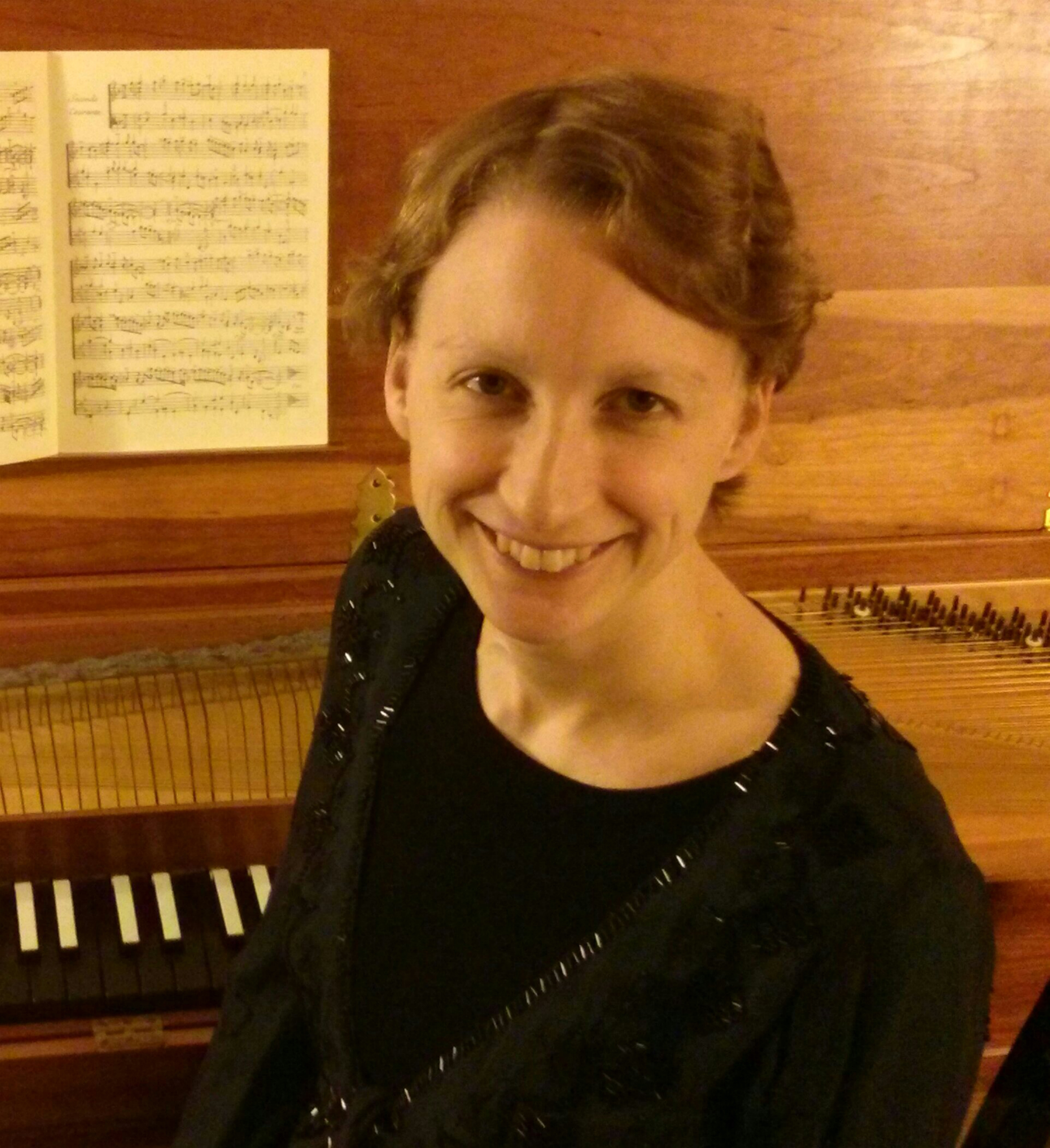 Naomi Gregory is still involved in music as an adjunct instructor for the Department of Music. Besides teaching, she is also currently completing a PhD in musicology at the Eastman School of Music.

NAOMI GREGORY: “Between ages 14 and 18, I worked as a rehearsal pianist for an amateur operatic society in my home town of Manchester, UK. The society performed a production every semester, always from the great tradition of American stage and film musicals. I played for shows such as ‘Hello, Dolly!,’ ‘The Student Prince,’ and many more. We rehearsed in a sports hall, with a drinks bar. As I listened to their attempts at American accents (most not very good), little did I know that many years later, I would actually live and work as a musician in America! This job paid for a visit to Russia with my school, improved my sight-reading skills, and was great fun.” 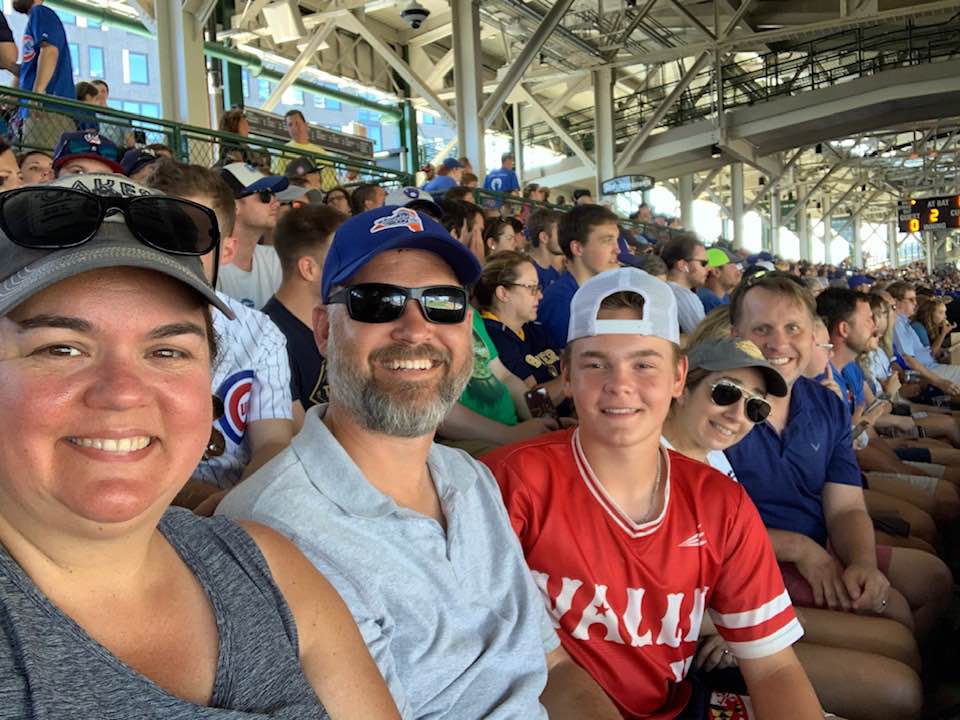 Nicholas Gresens, left of center, is a Professor in the Department of Religion and Classics, where he teaches classes on Latin, Ancient Greek, and a Meliora Seminar on Athenian democracy, among others.

NICHOLAS GRESENS: “Like most teenagers in the early 90s, at least in the upper midwest, I had a number of different summer jobs  — I delivered papers for a short time, I washed windows, I worked as a short-order fry cook in a honest-to-god drive-in restaurant (complete with roller-skating carhops). But my all-time favorite job was working on a small dairy farm […] Our main responsibility was ‘putting up hay,’ that is, taking the bails of hay off the trailer and stacking it in the barn. We also mucked out calf stalls, planted, cut, and hung tobacco, and trimmed grass along fence-lines. The work was hot and tiring, but never has anything been more refreshing than that first drink of water after stacking a load of hay, and only a few dinners since then have ever tasted better than a home-cooked meal after a day’s work. It’s perhaps cliche to say that I learned the value of hard work on the farm, but I did, and gained a better appreciation for my home state and the people that work the land there.”