Culture Fashion What UR Wearing

What UR Wearing: Halloween edition

This weekend was filled with late night trick-or-treating and a variety of spooktacular fits.

One classic costume idea that people couldn’t get enough of: witches. A fun twist to the traditional witch costume is dressing up as a specific witch character such as the “Hocus Pocus” witches, Lamia from “Stardust,” or my own personal pick, Elaine from “The Love Witch,” 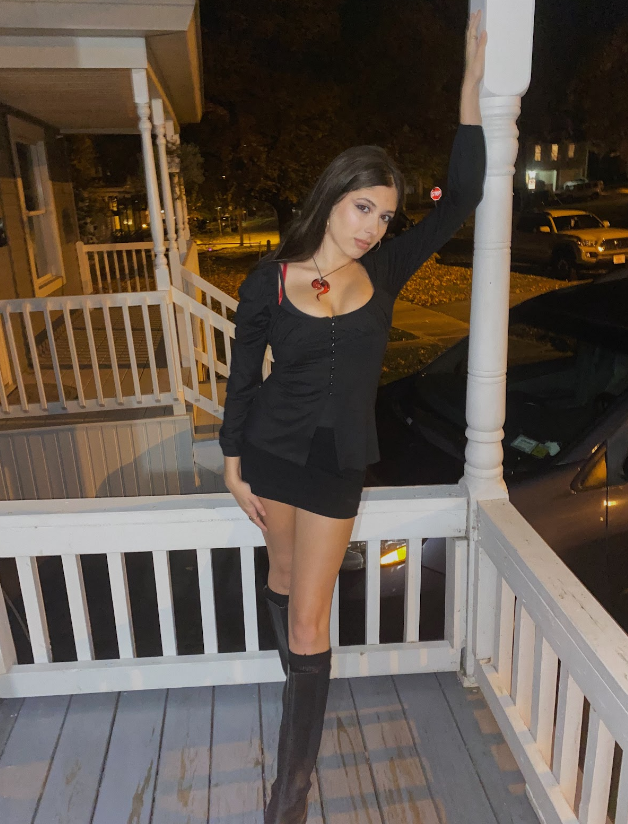 There were also sexy versions of anything you could think of, including a member of the Girl Scouts. Here’s sophomore Frayda Lieber’s take on the costume: 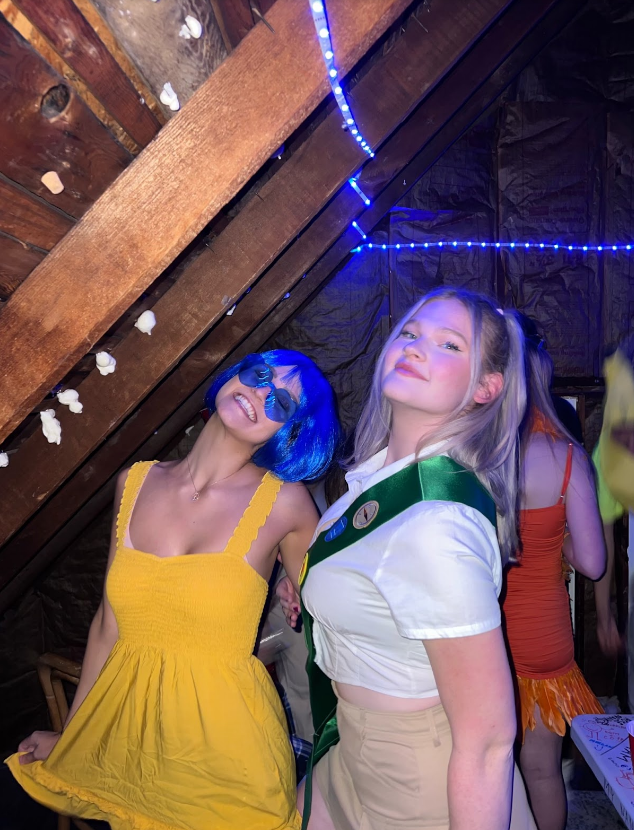 Frayda got all of the items for her costume including the white button down top, khaki skirt and green sash from Amazon. Featured in the photo is Hanna Costa as Joy from “Inside Out”

Many opted to be their favorite movie and TV show characters. For example, first-year Ryan Garber dressed up as Obi Wan Kenobi, and junior Ainsley Ferron was Harley Quinn.

Junior Haley Tyburski took her version of Glee’s Sue Sylvester to the next level with a matching red track set from Shein. 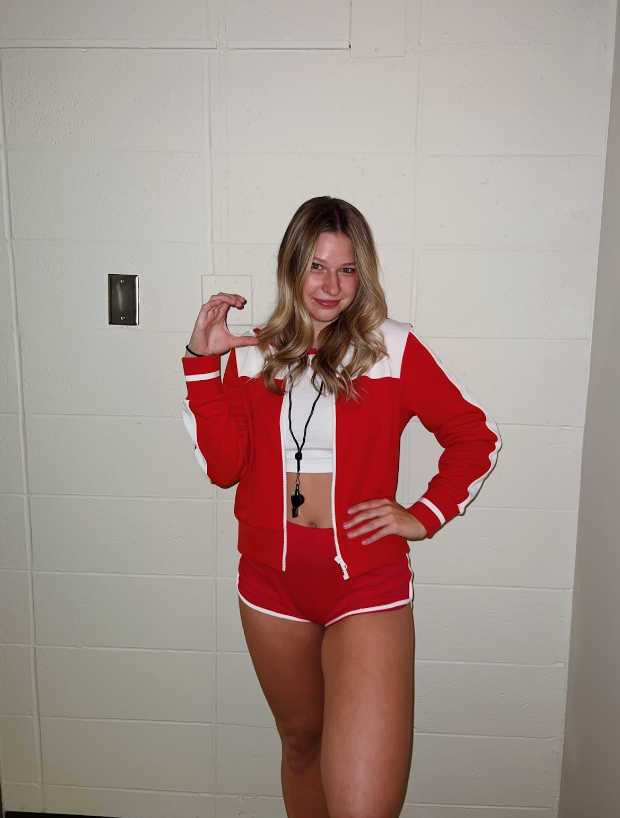 One of my personal favorite pop culture references was from sophomores Lizzie Kogan and Maddie Boehning, who opted to be Kendall and Kylie Jenner from the 2019 Met Gala. 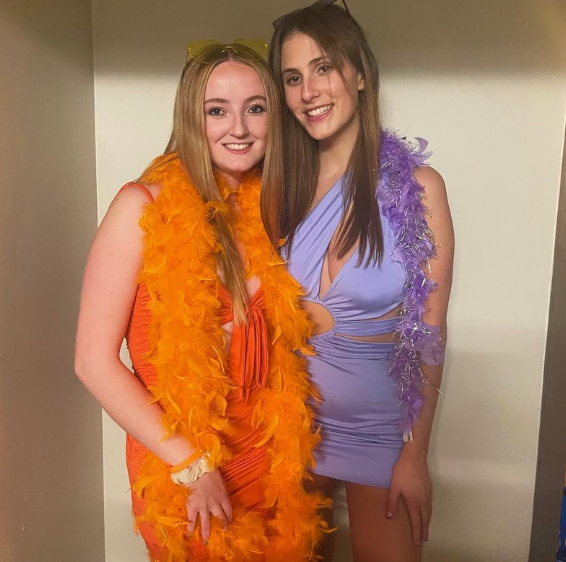 Kogan and Boehning nailed the “camp” theme, ordering the majority of the pieces for their costumes from Amazon. As a finishing touch, Boehning topped off her look with a boa from Party City.

In a survey the Campus Times released to the student body, a whopping 72% of students preferred store-bought costumes to those that are homemade. Personally, I believe this defeats the fun of Halloween. Store-bought costumes create the illusion that you need to spend a ton of money to have a great Halloween costume, and that is simply not true.

When coming up with costume ideas, think of what you can create with the clothes that you already have. Not only does this force you to be creative, it also saves you a lot of money. All of my costumes were created from what I already had. I didn’t have to buy anything and my costumes were super cute and unique! I was the Love Witch (pictured above), an 80s rock groupie, and Jesse from Breaking Bad (listen, it was for a couples’ costume — don’t judge).

If you absolutely need to buy something for a costume, a great way to save money is by checking out the thrift store. Sophomores Raina Plaisir and Janelle McNiff hit up the thrift for oversized suits and ties for their amazing recreation of Steve Harvey and Dr. Phil.

In the survey, students were also asked to list costumes they would not want to see. Many listed costumes labeled as “basic,” such as a cat, a space cowboy, a devil and an angel, etc.

Junior Political Science student Hannah Witkin hopes to not see anyone dressed up as a prisoner or incarcerated person.

“Halloween is about having fun, and there’s nothing fun about making a caricature of the prison system,” said Witkin.

It is important to keep this in mind when picking your costume. While a costume may not seem that deep to you, it is to other people. Halloween is not the place to dress up as someone’s culture or history.

Happy Halloween everyone! Remember to keep your costumes light and fun; I can’t wait to see what “UR” wearing!