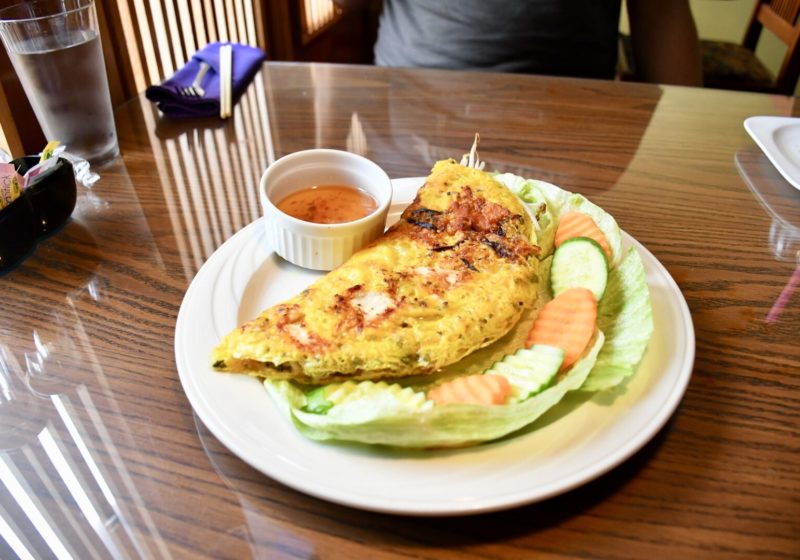 This week, I grabbed my friend Kristian and headed to Blue Taro. I was looking forward to this review because, after checking out the menu online, I spotted dozens of enticing dishes and a vegan menu that has tons of flexibility for gluten intolerances. And, of course, I hadn’t checked out a new Vietnamese restaurant since SEA Restaurant last year, so I was definitely due for another trip.

Between our appetites, my indecisiveness, and Blue Taro’s seductive offerings, we were left with no choice but to turn this dinner into a hecking feast. We started off with two appetizers: fried egg rolls and homemade dumplings.

We ordered the fried egg rolls with the gluten-free wrapper option. Although it was a bit tough and overly-hard, I was appreciative to have that allergen-free option. The egg roll filling was satisfactory. I found it a bit lacking in flavor but, when dipped in the sweet chili sauce that came with, everything balanced out nicely.

My favorite of the two was the dumplings, which we ordered steamed with the taro filling. I was excited about that filling because I had never seen it before, and Blue Taro did not disappoint. The filling was flavorful, with a calm earthiness and a strong zingy ginger, and the wrapper had the perfect texture to pull it together.

For entrees, Kristian and I each picked a clay pot dish. Both were delivered in sizzling, steaming displays. Mine, the tofu curry, was a perfect mix of exciting flavors and soothing textures. The curry had a rich, tangy flavor with a subtle heat and an overall earthiness. It was stewed in such a way that all of the vegetables — potatoes and carrots — just melted into buttery goodness. Kristian’s ginger chicken scored high marks in both texture and flavor. The chicken was moist and was coated in a fresh sweet ginger sauce which had lovely hints of salt and umami.

Our third entree was definitely my favorite. As a shared dish, we ordered the Vietnamese crepe with chicken. It essentially looked and felt a bit like a gigantic omelet, fried and very crispy. The bean sprouts inside were also crispy, and the flavor inside was a wonderful mixture of vegetable freshness, umami, and slight sweetness. Just another pinch or two of salt, and this dish would have been an ace.

For dessert, we ordered both the sesame balls and the green mung bean pudding. The sesame balls contained glutinous flour, but I couldn’t resist, so I ate one and accepted the fact that it might not sit well later.They had a light, crispy exterior and a gooey interior. They also had a sweet and earthy red bean paste in the middle that complimented the toasty, nutty sesame seeds.

Rather than puddingy, the green mung bean was more of a clear gravy with mung beans mixed into it, and it was served hot. It had a strong taste, smell, and texture of coconut shavings with a subtle, light sweetness. Overall, it was a pretty comforting dish. It was like a warm, gelatinous bean and coconut soup.

For a grand finale, I will also note that Kristian, of his own accord, decided to try one of the bubble teas from the extensive drinks menu. He ended up enjoying his watermelon bubble tea so much that he ordered another. He described the flavor as being in between fresh watermelon and candy watermelon flavor — like real watermelon, but sweetened.

If I had to recommend a less daunting (simply 3-course) meal from the dishes that I sampled, I’d say to go with the dumplings, Vietnamese crepe, and sesame balls with a bubble tea on the side, if you’re up to it. Overall, I was pleased with our 6-course Vietnamese extravaganza. It was clear that everything was fried fresh to order, which I love to see. The staff was very pleasant, the flavors were intriguing, and the menu was both extensive and allergen-friendly.

Tagged: blue taro vietnamese cuisine
Olivia Banc is a member of the Class of 2021. 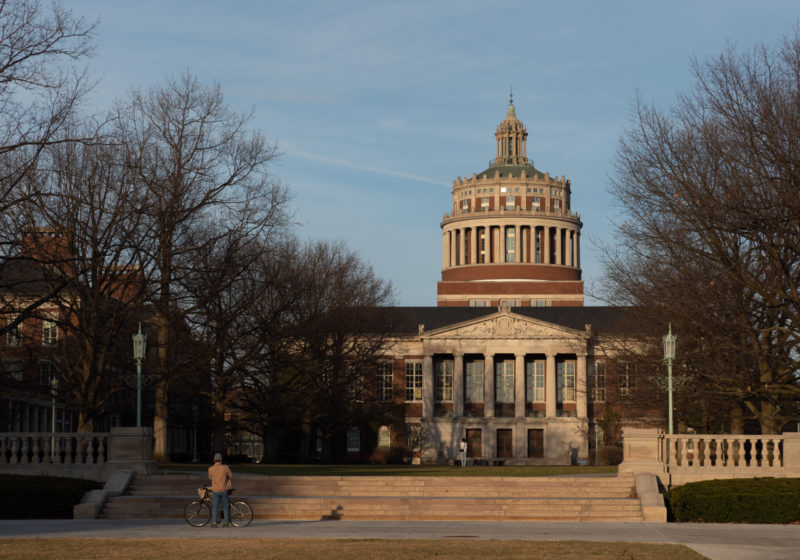 By Corey Miller-Williams on Jun 20, 2020
The University’s plan is subject to change pending its accordance with a set of yet-to-be-released guidelines from New York Governor Andrew Cuomo.
City

By Corey Miller-Williams on May 20, 2020
The announcement, written by Senior Vice President for University Advancement Thomas Farrell, says that the University canceled the event due to concerns surrounding COVID-19.
Trending on campus
1 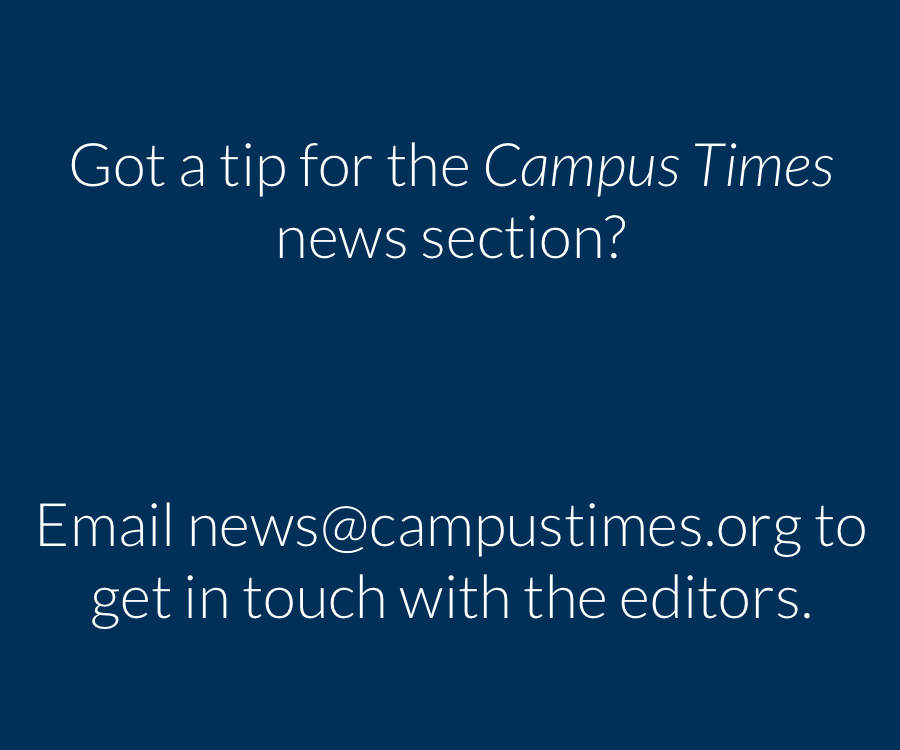